"FICSA-CCISUA cooperation has been on the agenda of the various FICSA councils for a number of years. At the 61st FICSA Council, held in Torino, general support was expressed for the establishment of a working group to explore and strengthen the relations between FICSA and CCISUA. The aim was to prepare a signed cooperation agreement between the two entities.

Both federations confirmed their commitment and good will. After numerous meetings and working group sessions with positive outcomes, it had ended with a written cooperation agreement signed in March 2015 between Ian Richard, President of CCISUA and Diab el Tabari President of FICSA." 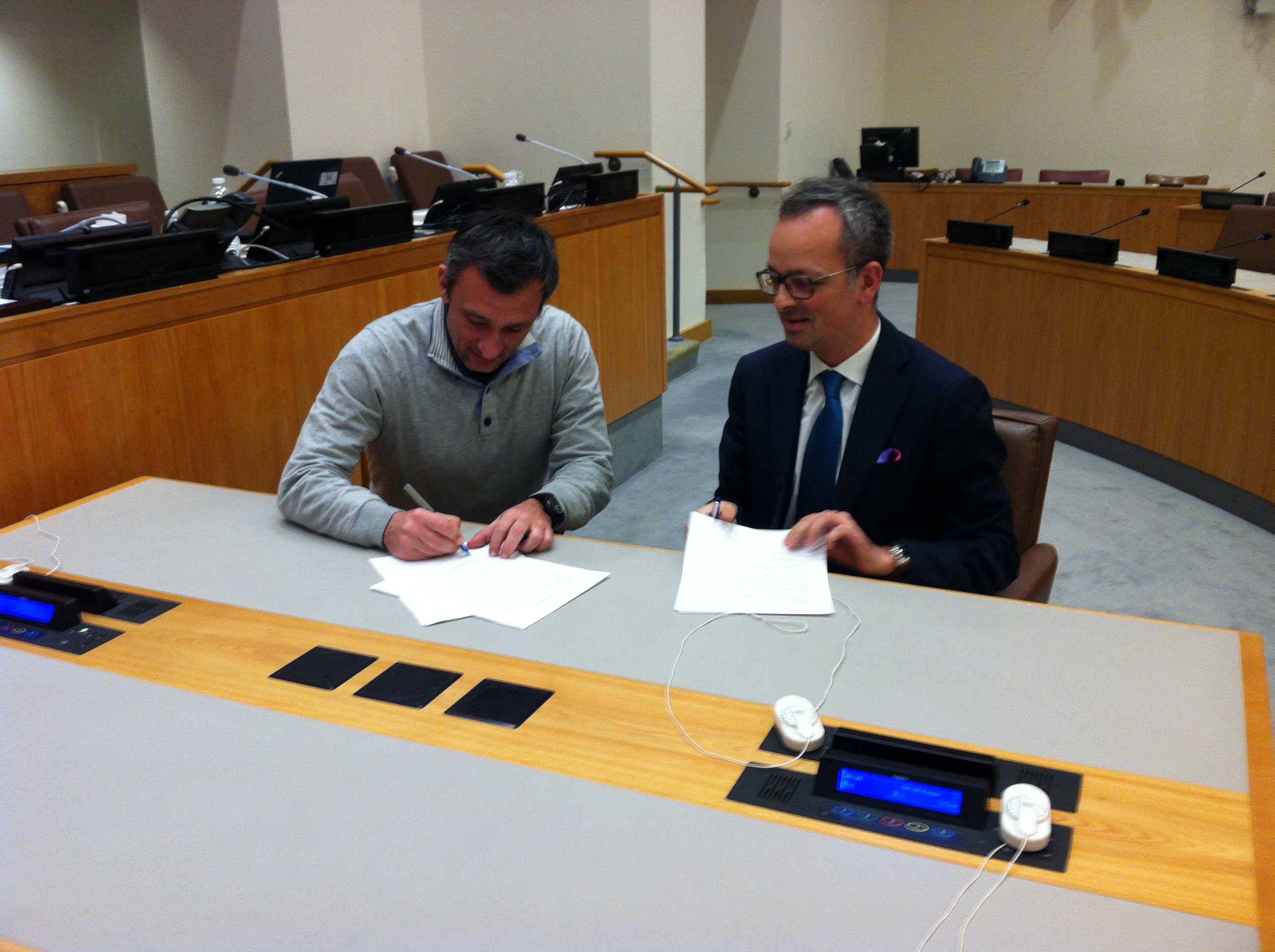